Do you binge books like other people binge shows? Are you trying to get back into reading after a long estrangement from the written word? Wherever you are on your reading journey, you can find community and even friendship with other readers! Right here in Chicago, there are so many opportunities to talk about books with other people— here are just a few of the best Chicago book clubs to enjoy.

One Book, One Chicago

Started in 2001 by the Chicago Public Library, One Book, One Chicago began as “an opportunity to engage and enlighten our residents and to foster a sense of community through reading.” The initiative chose two books annually for several years before switching things up— now, each season features a single theme through which Chicagoans can explore many forms of writing, music, and art.

The Women’s Book Group at Women & Children First meets once a month, and discusses novels, memoirs, and more. The Women’s Book group is the independent bookstore’s longest-running group, but it’s also only one of nine to check out.

While not specifically a Chicago book club, Noname Book Club does have a Chicago chapter (one of twelve) and was started by Chicago-born rapper and activist Noname. The book club “highlights two books each month written by authors of color,” and in 2020 launched its Prison Program, which helps get books into the hands of incarcerated people all over the U.S. 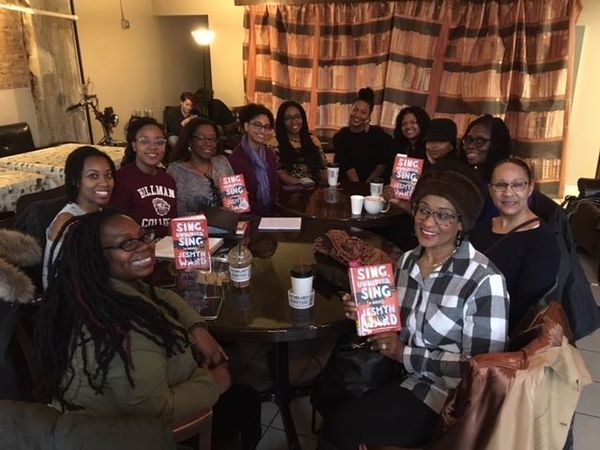 The organizers of this book club started it “ for women of color who want to read works by Black female writers and are available to meet up on the South Side.” With over 700 members on Meetup, the group’s recent selections have included N.K. Jemisin’s The City We Became, Roxanne Gay’s Difficult Women, and Toni Morrison’s The Song of Solomon. 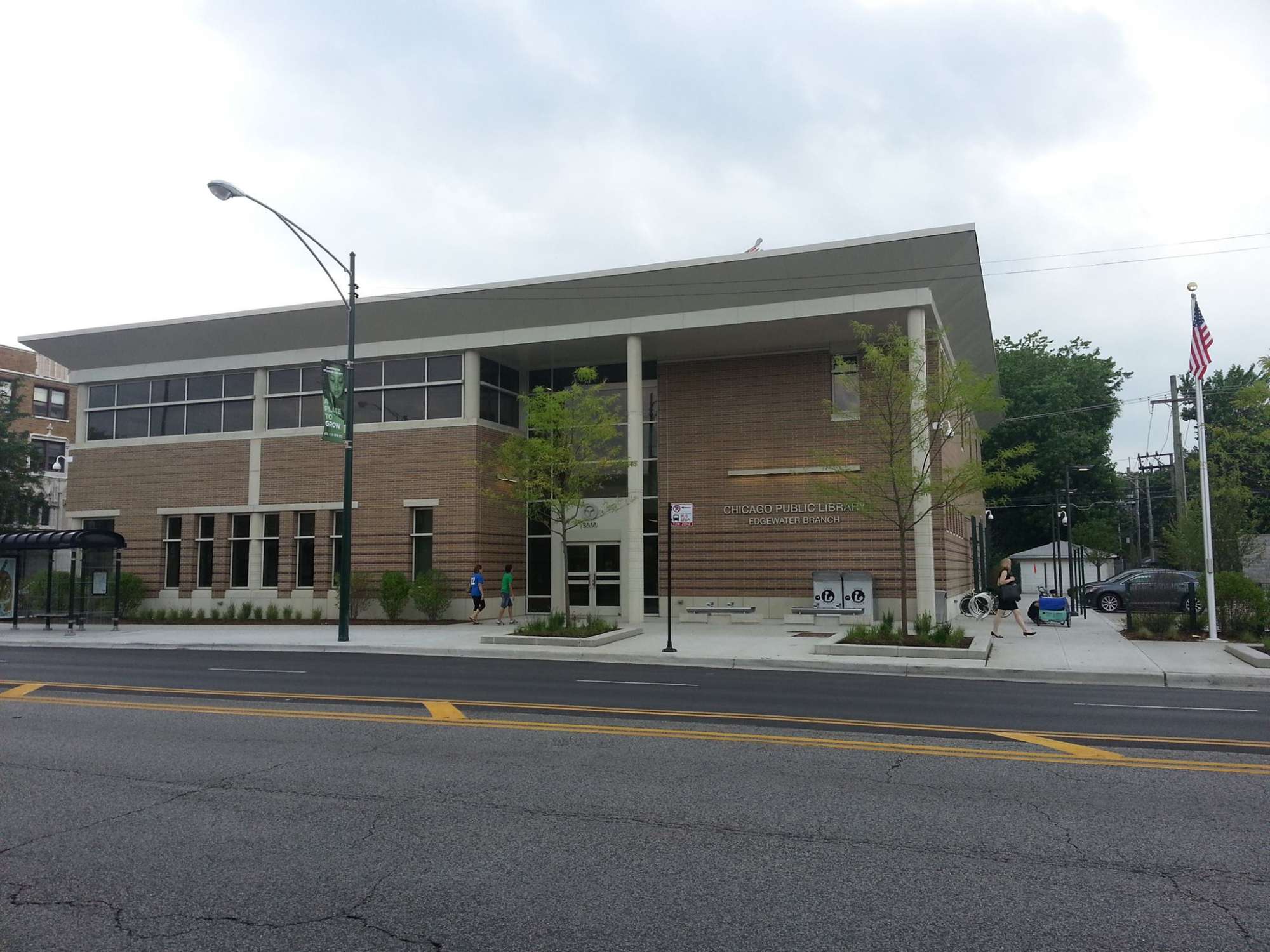 The No Book Club

This club is unique in that any discussion is based not on a single agreed-upon book read by the group, but rather steered by what books the group’s members have been reading lately. Facilitated by Friends of the Edgewater Library, the No Book Club is a great way to connect and make new friends while talking about your recent reads. 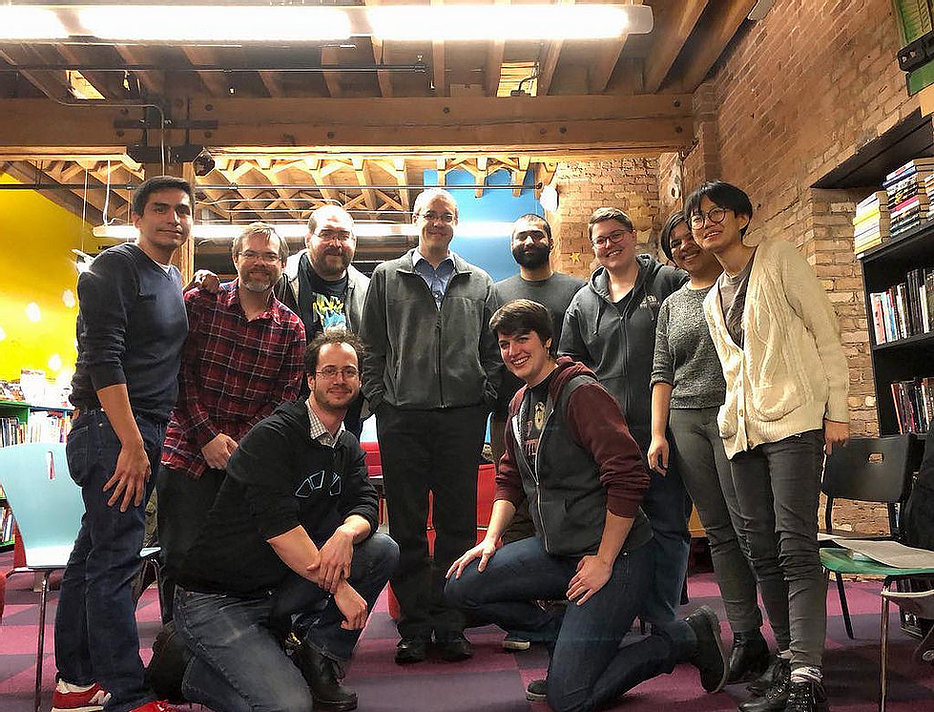 Open to SFF readers and fans, Chicago Nerd Social Club’s Science Fiction & Fantasy Book Club meets once a month to discuss a chosen book (voted on in the previous month’s meeting), but also encourages wide-ranging discussions around science, history, philosophy, and other areas of interest.

Image by Lubos Houska from Pixabay

The post 6 Chicago Book Clubs You Need to Check Out appeared first on UrbanMatter.