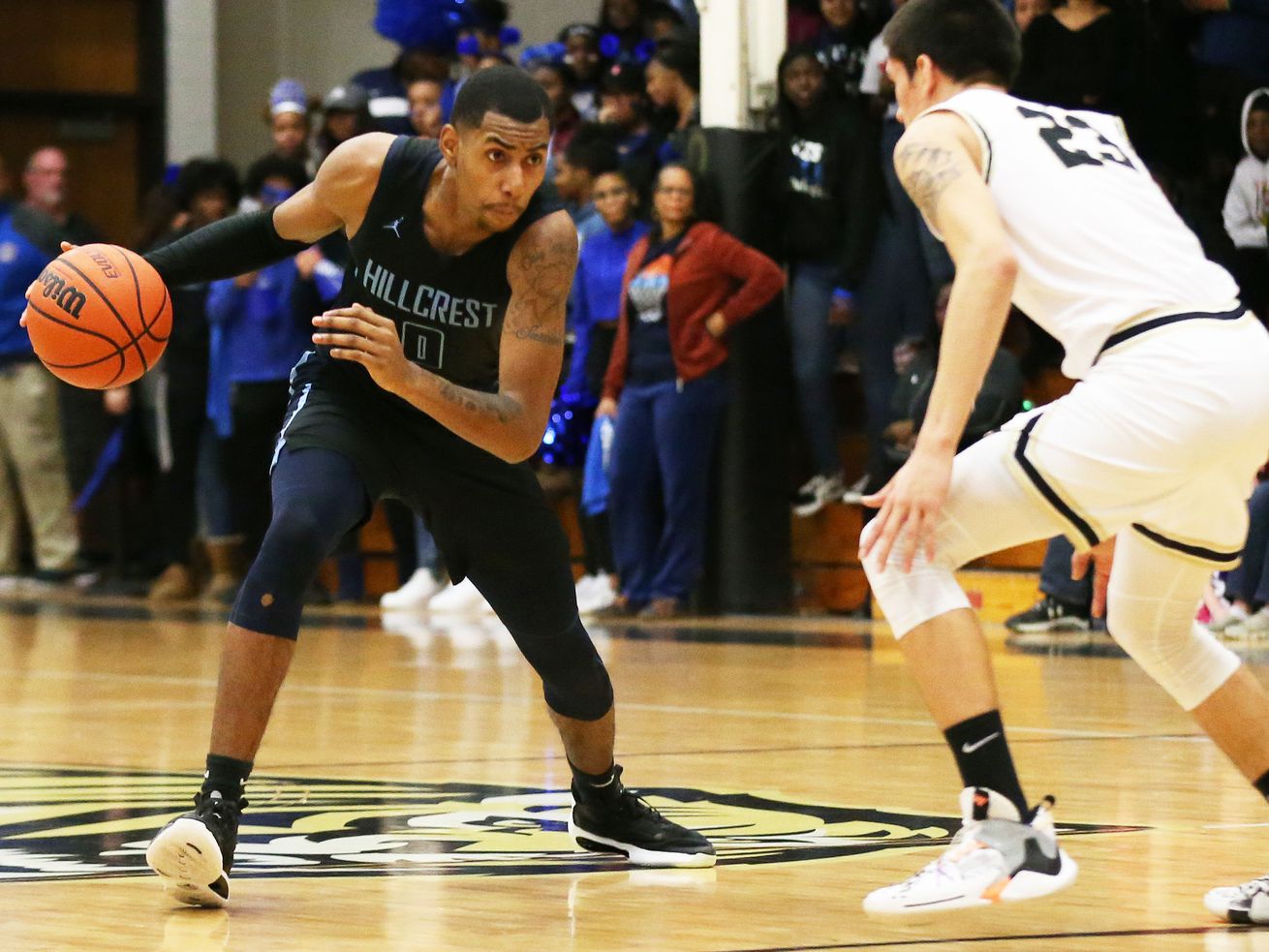 Local players expected to sign with Division I schools during the early signing period, which runs from Nov. 11 to Nov. 18.

It’s been a recruiting cycle unlike any other for the Class of 2021,.

The recruiting process has slowed to a crawl for many reasons. The biggest being that, due to Covid-19 and all in-person evaluations being shut down, many of the players in the class simply haven’t been seen or evaluated enough for some college coaches to pull the trigger.

Thus far there have been 15 players in Illinois commit to Division I schools. That is a minuscule number in comparison to past years.

The class wasn’t exactly loaded or super appealing before the pandemic. But there are more scholarship players in the class than the small number of Division I and Division II commitments we currently have.

The number will grow — eventually. But college coaches are also toiling with the idea of possibly rolling over scholarships more than they have in the past. Division II coaches are awaiting word on a season and if seniors will be granted another year of eligibility, while everyone at every level continues to be enamored with adding spring transfers.

Here is the complete list of area players expected to sign with Division I schools during the early signing period, which runs from Nov. 11 to Nov. 18.