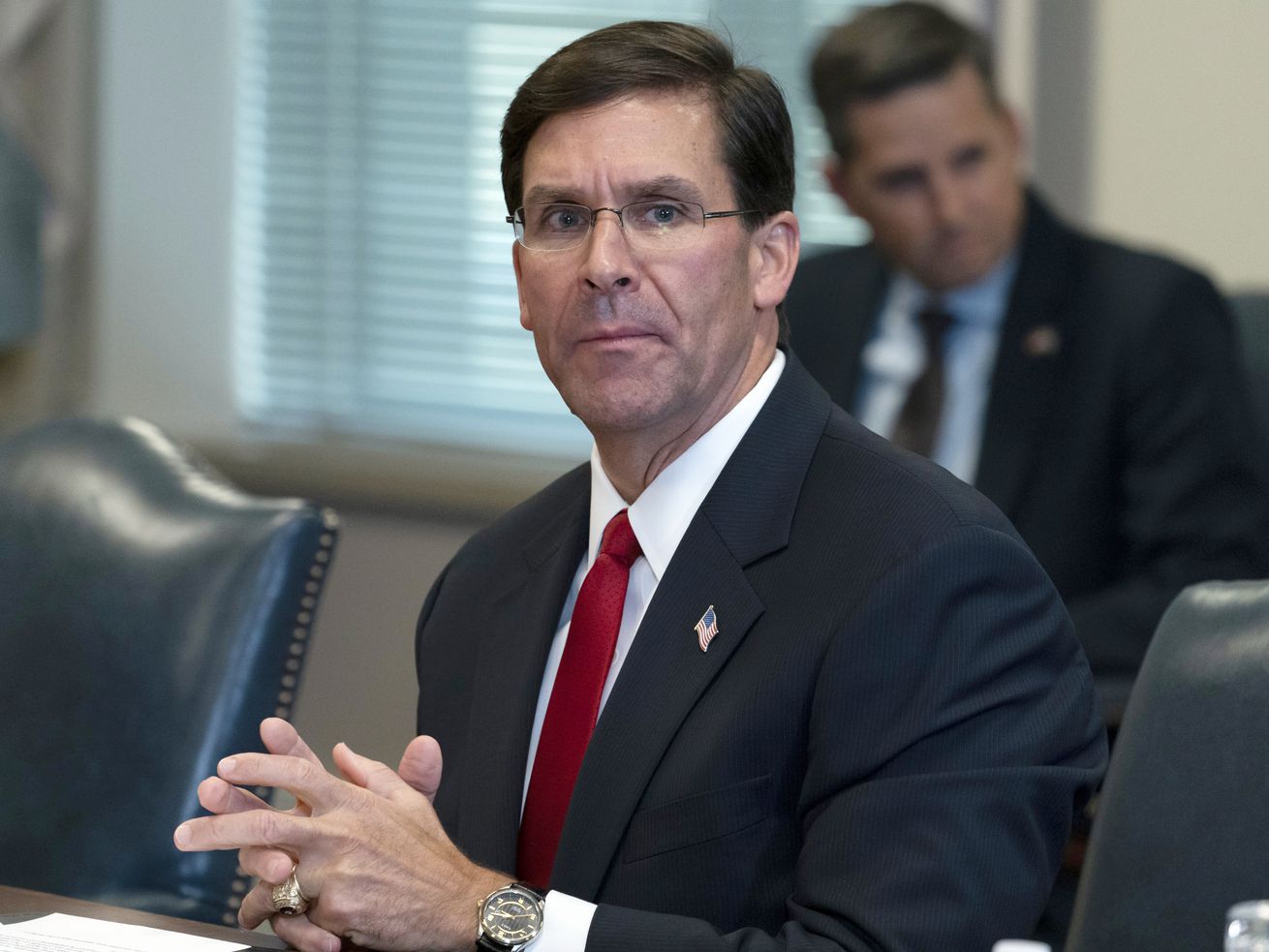 It is the first time in the modern era that a president seeking reelection has removed his Pentagon chief after Election Day.

WASHINGTON — President Donald Trump has fired Defense Secretary Mark Esper, a stunning and unprecedented move at a time of national uncertainty about the outcome of Trump’s bid for a second term. The move could be seen as unsettling for the Pentagon and a source of concern for international allies and partners.

It is the first time in the modern era that a president seeking reelection has removed his Pentagon chief after Election Day. Presidents who win reelection often replace Cabinet members, including the secretary of defense, but losing presidents have kept their Pentagon chiefs in place until Inauguration Day to preserve stability in the name of national security.

Esper’s strained relationship with Trump came close to collapse last summer during civil unrest that triggered a debate within the administration over the proper role of the military in combatting domestic unrest. Esper’s opposition to using active duty troops to help quell protests in Washington, D.C., infuriated Trump, and led to wide speculation that the defense chief was prepared to quit if faced with such an issue again.