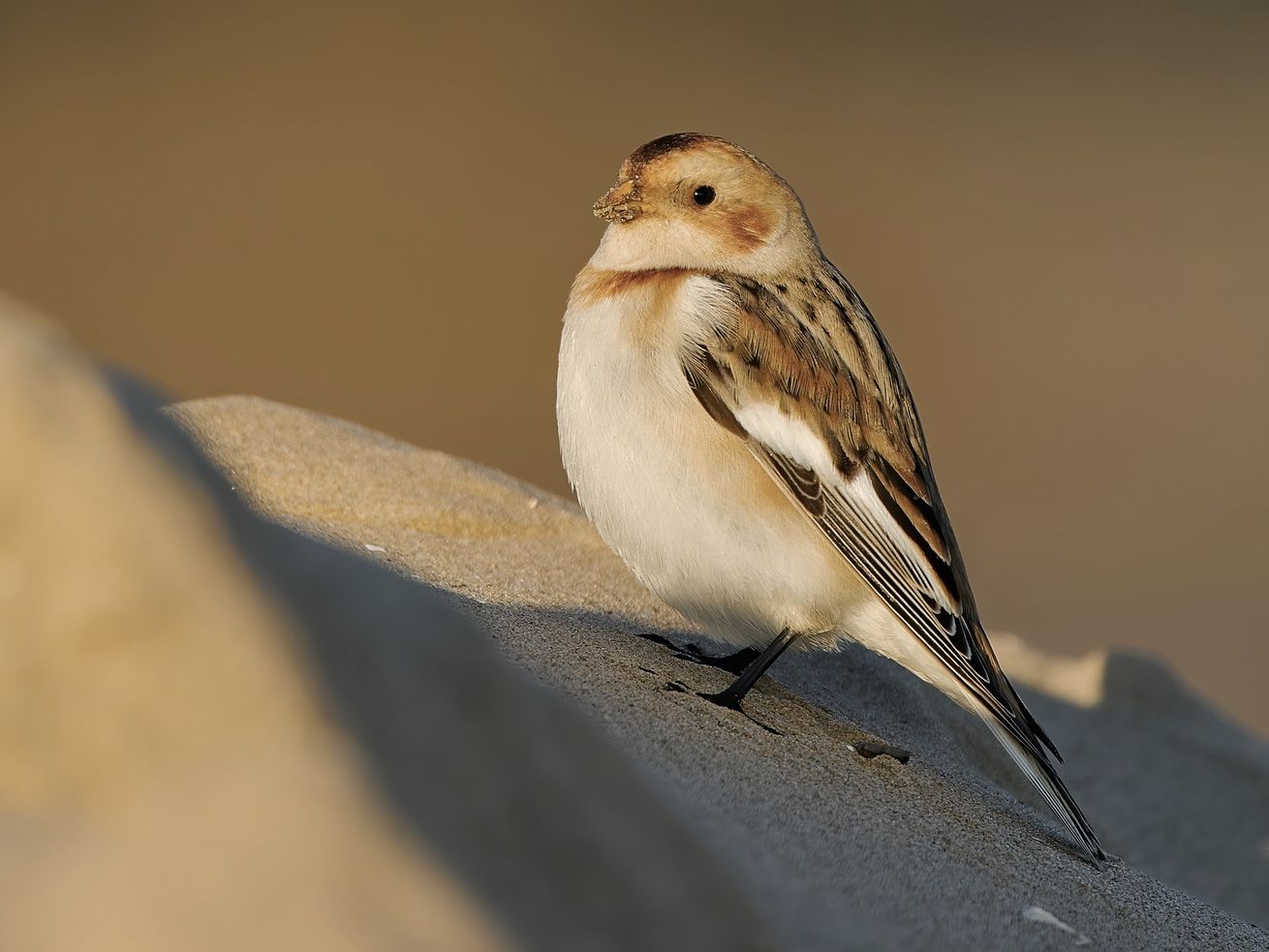 A snow bunting at Montrose Harbor this week. | Emil Baumbach

A snow bunting at Montrose, a hornet’s nest question, a record weigh-in at a college bass-fishing event and a bunch of Wisconsin black bears are among the notes from around Chicago outdoors.

Notes come from all around Chicago outdoors.

WILD OF THE WEEK

Emil Baumbach photographed this snow bunting at Montrose Point earlier this week, then emailed, “This male is in his winter plumage, Even so, he retains a lot of white which makes a flock look like a blizzard of snowflakes when in flight.”

WOTW, the celebration of wild stories and photos around Chicago outdoors, runs most weeks in the special two-page outdoors section in the Sun-Times Sports Saturday. Submit nominations by message on Facebook (Dale Bowman), on Twitter (@BowmanOutside) and Instagram (@BowmanOutside) or email (BowmanOutside@gmail.com).

“What is it?” Joseph Dillmann

A: Looks like a fallen hornet’s nest to me, an ID that won a bet for Dillman. It brought back memories of a being a country kid, Older cousins instigated the agitating of a hornet’s nest in Grandma Bowman’s tree, then watched as hornets poured out and after us. No, it was not smart and grandma, reinforced by parents, nixed it quickly.

“In addition, as a result of the pandemic, folks may have had more time to devote to hunting bear this year than in other years.”

Randy Johnson, Wisconsin’s DNR large carnivore specialist, speculating on another possible reason for the increase of 450 bears in the fall harvest of 4,129 during the 2020 black bear season.