Residents of any large city know that there are the things tourists know, and then there are the things they think they know. Chicago—a city with food influenced by immigrants all over the world, an unforgiving climate, and a fervent love of underperforming sports teams—has known its fair share of stereotypes. Some of our favorite Chicago stereotypes are the ones that turn out to be true.

This was easily the coldest weather I’ve ever been in. January of this year the windchill got down to -50F. I was outside for maybe 10 minutes shooting and it felt like my hands and eyes were going to freeze. The lake was nearly frozen and steam still poured out of it into 20ft plumes that blew out toward Michigan. * * * #bealpha #alphacollective * * @sonyalpha A7rii * * Sony 24-70 f2.8 * * #moodygrams #citykillerz #streets_vision #earthpix #earthofficial #artofchi #agameoftones #eclectic_shotz #shotzdelight #lensbible #highsnobiety #way2ill #artofvisuals #sonyimages #travel #landscape #tlpicks #voyaged #visualambassadors #polarvortex #polarvortex2019 #polarvortexchicago

It’s true— the wind off the lake is brutal, and past polar vortexes have given a whole new meaning to “cold” here in Chicago. What can you do? Invest in a warm coat, some nice boots, and a pair of gloves. The flip side of this is that summers are pretty glorious, and those of us who live here know how to make the most of them.

If you went to #Chicago and didn’t get a #hotdog, were you even there

. “Chicago style” means that the hot dog comes on a #poppyseed bun, and its toppings include #tomatoes, #pickles, #peppers, #onions, #mustard, and celery salt

We Hate Ketchup on a Hot Dog

It’s not so much that we hate ketchup, but that we love a good Chicago dog. Assuming it’s a true Chicago-style hot dog, masking the full flavor of Vienna beef with the acidity of ketchup would be nothing short of a travesty. Really, the Chicago-style dog is just about the balance of excellent flavors.

#chicago I always notice out of towners say #chicagopizza is #deepdishpizza , but people born and raised here know the deal. To me this is my favorite style of Chicago pizza, a #thincrustpizza #tavernstylepizza you order and it comes with RC Cola. I love pizza in all shapes, sizes and styles though

Chicago is a Food Destination

People argue about what kinds of foods Chicago does best, but there’s no arguing that there’s plenty of food, generally, to get excited about. Whether you’re a tavern-style pizza purist or a tourist-friendly deep-dish lover; a fan of a good twist on Tex-Mex or a devotee of the authentic Oaxacan cuisine; there’s always something tasty to try in this city.

This is both true and not-true— while Chicagoans are living a more fast-paced, “big-city” lifestyle than the majority of Illinoisans, an interaction—even a heated one—that you’d have with someone in Chicago is different from one you’d have with someone in one of the U.S.’s two bigger cities (New York and Los Angeles). And yes, we do say ‘ope.’ Just gonna sneak by yah!

Chicago is a City of Neighborhoods

Like New York and Los Angeles, Chicago’s sprawling metropolitan area (unfortunately called “the Chicagoland area” by some) encompasses many miles of smaller neighborhoods, each with its own unique personality. From specific foods to very clear cultures, no two neighborhoods are the same. 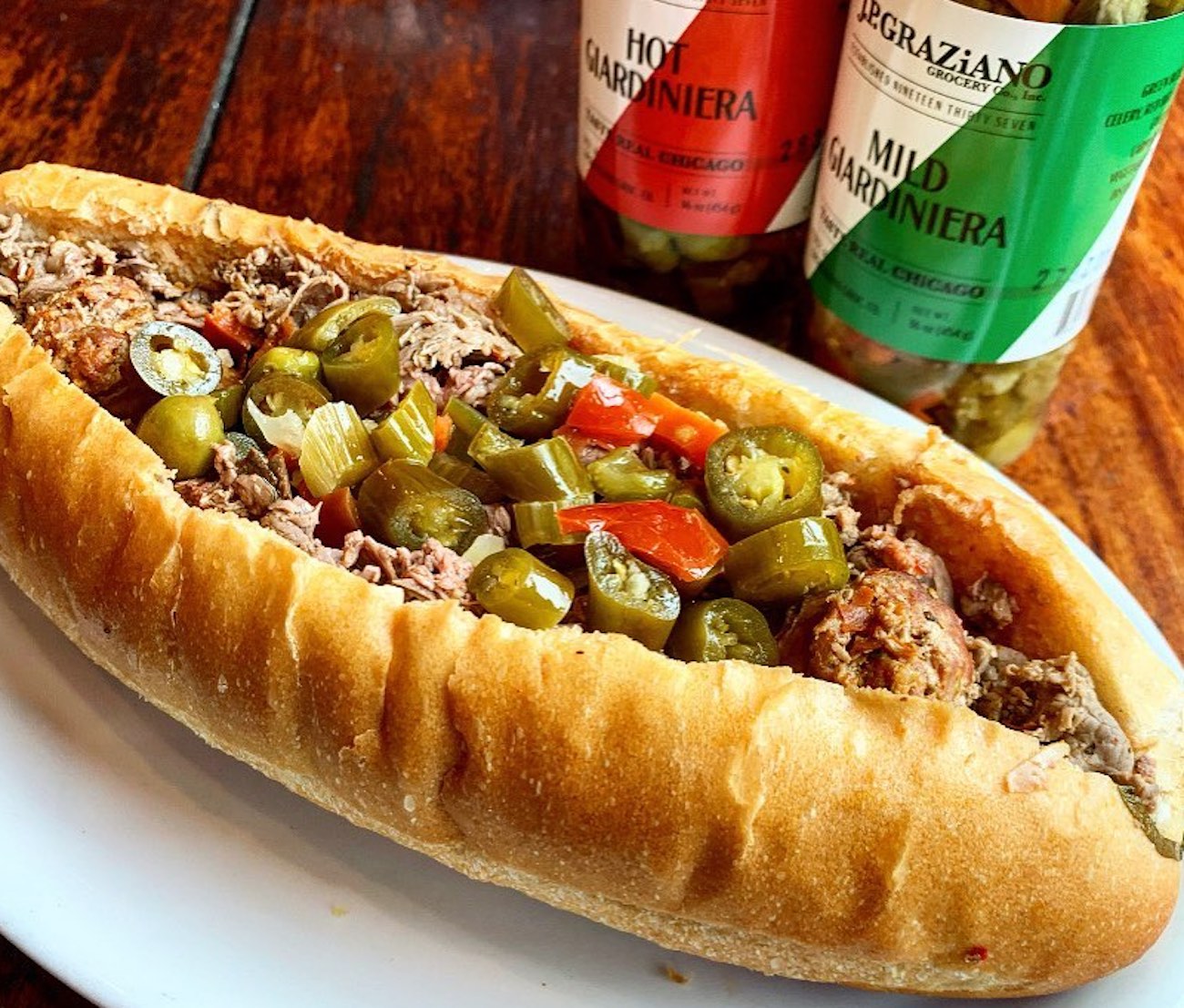 J.P. Graziano to Manny’s Deli, a good sandwich fits Chicago stereotypes in itself. Here are our favorites.

100: No better way to end my #100happydays than with a picture of when the @cubs won the World Series. So insane to be standing right there with hundreds of thousands of people jumping up and down and yelling at the top of their lungs. I will never forget that, it was amazing.

The post Chicago Stereotypes That Most Definitely Hold True appeared first on UrbanMatter.