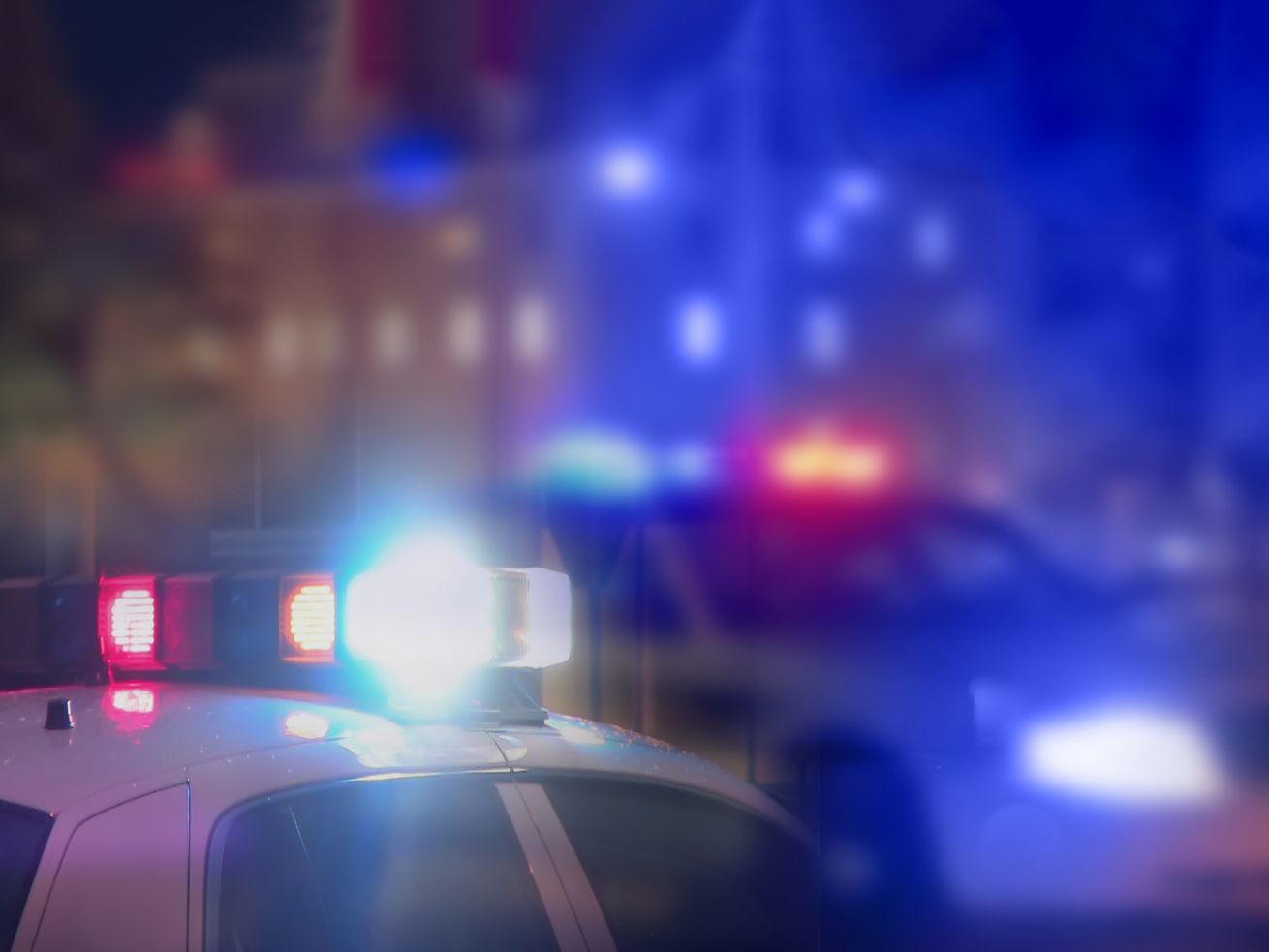 The fire was reported about 4 a.m. at an apartment complex in the 800 block of West Bradley Avenue.

A fire broke out early Sunday an apartment complex in Lake View, displacing at least 40 people.

Firefighters were called at 4 a.m. to the blaze at a three-story apartment building in the 800 block of West Bradley Avenue, according to Chicago Fire Dept. Deputy District Chief Curtis Hudson.

The fire — which was extinguished in a half hour — was limited to the second and third floors, and destroyed at least two apartments, Hudson said. The building, however, was not a total loss, he said.

Forty people were displaced, and no injuries were reported, Chicago police said in a media notification.

Several of the displaced people sought refuge in the lobby of a nearby bank, Hudson said.

The cause of the fire remains under investigation.