Jewish delis and the food they serve have become an essential part of the American food landscape; from matzo ball soup to lox and bagels, to pastrami on rye and even challah French toast, the influence of what is largely Ashkenazi Jewish cuisine has played its own part in the hodgepodge that is American food. Like other big cities, Chicago has its own array of options for enjoying these dishes— check out these beloved Jewish delis to try on your next lunch break!

Opened in 1990 in Edgewater, JB’s has been offering soups and sandwiches to hungry Chicagoans for years. In addition to pastrami sandwiches, Reuben sandwiches, and chicken noodle soup, one of the deli’s best-sellers is their nova lox.

Goldie’s LĀKS just kind of hits all the right spots on a cool summer’s morning. A $1 cup of Joe and babka don’t hurt either. #veganjewishdeli #worldsfirstveganjewishdeli #veganchicago #chicagobagels

Something to make your feed a little more delicious today.

This Hyde Park deli opened in 1960, and deli-owner Morry Orman (whose daughter is financial advisor Suze Orman) eventually opened more locations of the popular deli in Chicago. The institution boasts “triple-decker sandwiches” piled high with delicious deli meats— among them is the particularly well-loved corned beef.

The THICKEST bagel and lox sandwich I’ve ever had. Pretty damn tasty too

Based in Lakeview, The Bagel offers a huge selection of simple-but-delicious foods. Featuring everything from the Jewish traditional (matzo ball soup, lox, and fried kreplach) to the almost-diner-like (cheeseburgers, buttermilk pancakes), The Bagel’s menu covers any and all bases when it comes to your appetite. Don’t forget the impressive selection of omelets— breakfast is served! 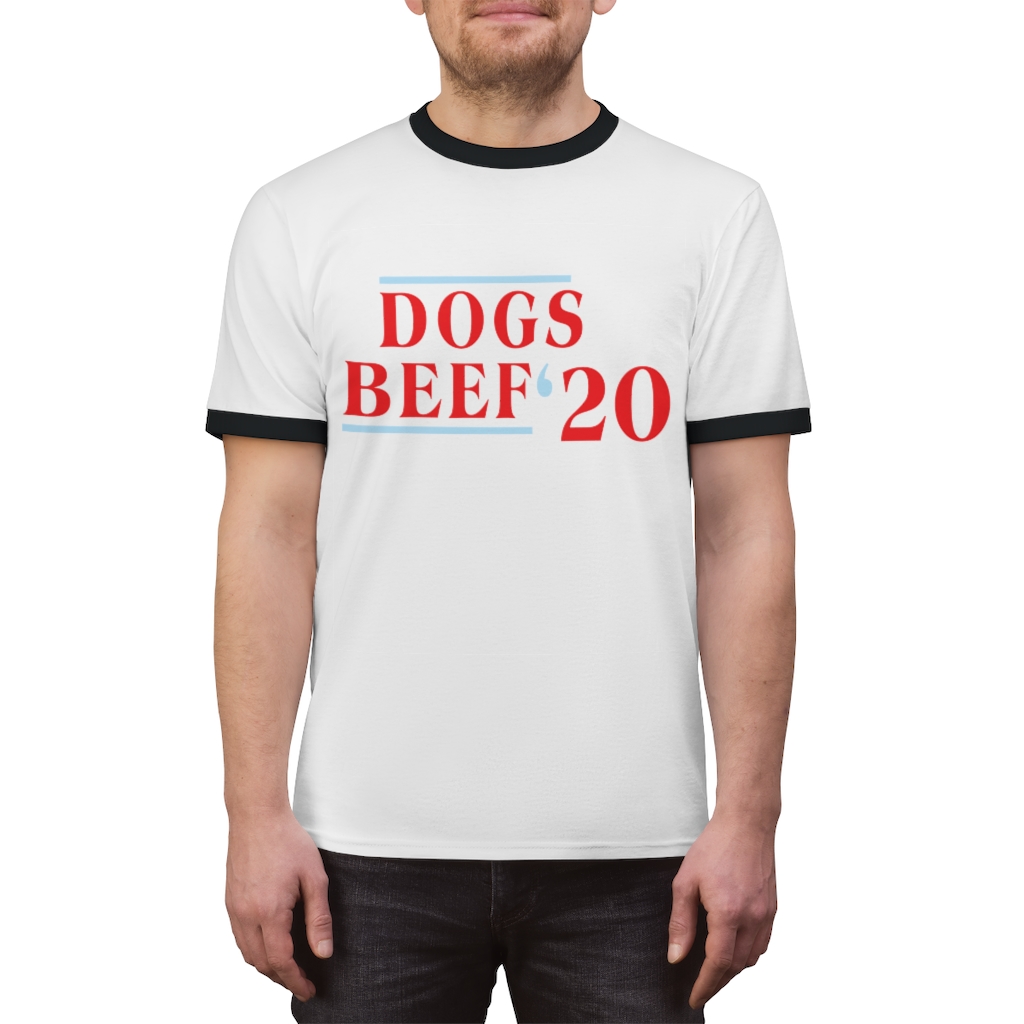 Dogs & Beef 2020 is the only way to vote this election season. Grab your tee today and head to one of the Jewish delis in Chicago

View the Best of the UM Merch Store

Start the day off right with any of the selections on Manny’s breakfast “favorites”: corned beef hash and eggs, a breakfast Reuben (?!), lox and a bagel, or challah French toast are just a few of your options. If you can’t make it in until lunchtime, try the highly-recommended matzo ball soup.

The post The 5 Best Jewish Delis in Chicago appeared first on UrbanMatter.