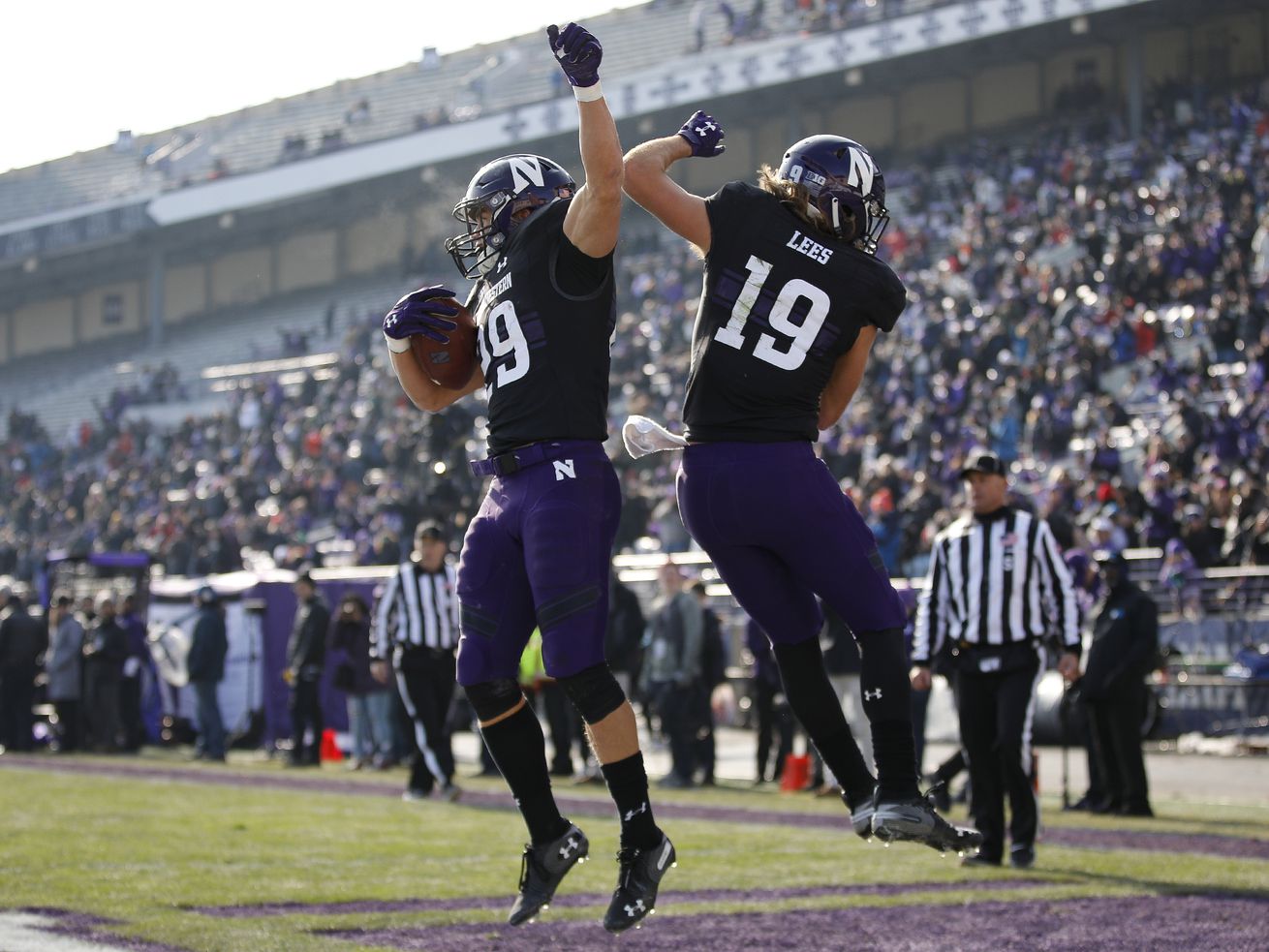 Count on these locally grown names to rise to the occasion in a short season.

Are you ready for some Big Ten football?

You should be, given how long the wait has been for the league to get started in this pandemic-dominated year. While some Power Five teams are more than halfway through their season, the Big Ten finally kicks off tonight when Illinois travels to Wisconsin.

Here, in alphabetical order, are 10 people with Chicago area roots to watch during this abbreviated eight-game season (with a few bonus picks thrown in for good measure):

This will be the end of the Allen era in East Lansing with Matt, a fifth-year senior, back to start at center. His older brothers and fellow Hinsdale Central grads Jack (2012-15) and Brian (2014-17) were both four-year starters for the Spartans. Also back on the Spartans’ offensive line after being sidelined by injury much of last season is redshirt junior guard/tackle Kevin Jarvis (Maine South).

They don’t come much more durable or dependable than the fifth-year senior linebacker from Bolingbrook. He has played all 42 of the Buckeyes’ games over the past three seasons, starting 34, while piling up 180 tackles. Trivia I: Jarred Tuf Borland is his full name. Trivia II: He graduated last December with a degree in human development and family science.

Minneapolis is no longer a college football backwater, thanks to this energetic Kaneland grad. Fleck doesn’t turn 40 till next month but he’s already entering his eighth season as a FBS head coach. The Gophers, 11-2 last season, are a national brand, hosting ESPN’s College GameDay on Saturday for the second time in 11 months when Michigan comes to town Saturday.

The offensively challenged Wildcats had just 156 receptions last season, and the senior quarterback-turned-receiver from Libertyville had almost a third of them (51). Lees also was Northwestern’s top kickoff returner, averaging 22.0 yards per runback.

A standout top pass rusher, the senior defensive end from Lake Park had 18 quarterback hits last season, tied for second in the nation. His brother Mike won four letters as a defensive tackle for the Spartans from 2016-19.

The junior linebacker from Lake Zurich is the only local player to make the Big Ten’s 10-member preseason honors list. He had a team-best 80 tackles and three interceptions last fall, and is considered one of the top NFL prospects in the Big Ten.

True freshmen don’t often start in the Big Ten, but the left tackle from Maine South is listed as co-No. 1 on the Wildcats’ latest depth chart. He was a four-star prospect who ranked fourth nationally among centers in the class of 2020 and played on the Hawks’ 2016 state championship team as a freshman.

The Bolingbrook grad had 288 all-purpose yards as a true freshman last season and figures to play a bigger role this fall. He could be taking handoffs from redshirt freshman quarterback Payton Thorne, a Naperville Central grad.