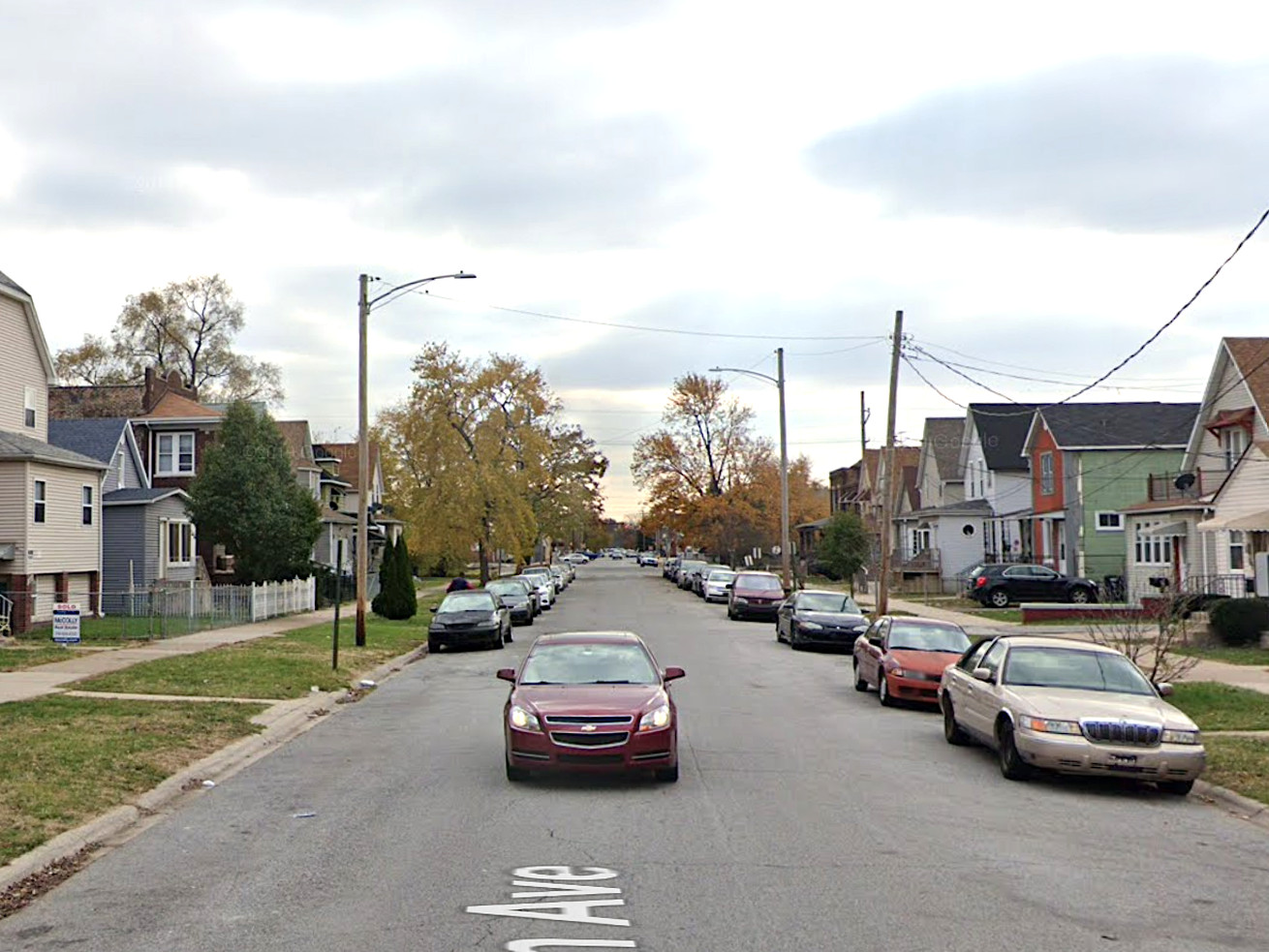 She was seated on her living room floor when someone fired 16 shots outside, police say.

An 8-year-old girl was in critical condition after being shot in the head by stray gunfire Thursday night while seated on a living room floor doing homework in East Chicago, Indiana.

Someone outside fired 16 shots from an automatic weapon about 10 p.m., sending one stray bullet through the siding of the home, East Chicago Deputy Chief Jose Rivera said in a statement.

Police responded to the shooting in the 4500 block of Magoun Avenue and found the child lying on the floor, bleeding from her head, Rivera said.

She was taken to St. Catherine’s Hospital in East Chicago, where her condition stabilized, before being flown to Comer Children’s Hospital in Chicago.

Police said they don’t believe she was the intended target.

“Any time a child is the victim of senseless gun violence it affects and saddens us all,” Rivera said. “Thoughts, prayers and caring emojis on social media will not bring the shooter to justice.

“We can’t allow these cowardly thugs to randomly open fire in our community with impunity,” he said. “Our department will use all the resources we have available to help us catch the shooter and any person involved in [the] shooting.”