While it isn’t well known outside of the city, 16-inch softball has deep roots in Chicago. The game originated on Thanksgiving Day 1887 at the Farragut Boat Club. The first game was played between a group of Harvard and Yale alumni. The men were waiting to hear the results of a college football game between the two schools. Once it was announced that Yale won, their alumni celebrated by tossing a boxing glove towards the Harvard alumnus, who then playfully hit it back with a broomstick. Chicago reporter George Hancock is credited with the game’s creation, after shouting “Let’s play ball!” and wrapping up the boxing glove into the shape of a ball. The rest is history, literally!

Although softball has turned to a 12-inch size ball as its standard, the 16-inch softball is still the preferred choice for Chicago players. At that size, players are able to play the game without the need to use gloves. Plus, a 16-inch softball doesn’t travel as far as the smaller one when it. This makes playing games a lot easier in the Chicago landscape where there are plenty of smaller parks and playgrounds. In the cold city winters, games can even be played indoors like they were in the first game of softball.

The game of Chicago 16-inch softball has come a long way since the first game in 1887. Thousands of games are played in Chicago parks throughout the summers, and there are plenty of adult sport leagues where people can get together to play. You might not be able to join any amidst the coronavirus pandemic, but once things clear up, the leagues are definitely a fun way to get outdoors and active in the city. The sport’s not only played in Chicago anymore, as cities like Atlanta, New Orleans, and Portland have adopted the sport too. The game even has its own established Hall of Fame, which was created in 1996 by Al Maag and Tony Reibel. The 16-inch Softball Hall of Fame has a museum in Forest Park, Illinois, and the organization holds inductee dinners for hundreds of guests each year.

The game has also adapted over the years to be more inclusive, becoming the go-to intramural sport for corporations in the city. Co-ed teams and rec leagues designed for more novice players can be found in many north side neighborhoods and parks near the loop. Sports leagues such as Players Chicago or Chicago Sport and Social feature 16-inch softball as their preeminent intramural sport for anyone looking to be active and involved in the Chicago recreational leagues. Now 16-inch doesn’t need to be viewed as this hardcore sport for blue collar Chicagoans in their mid-40s; it’s for everyone. 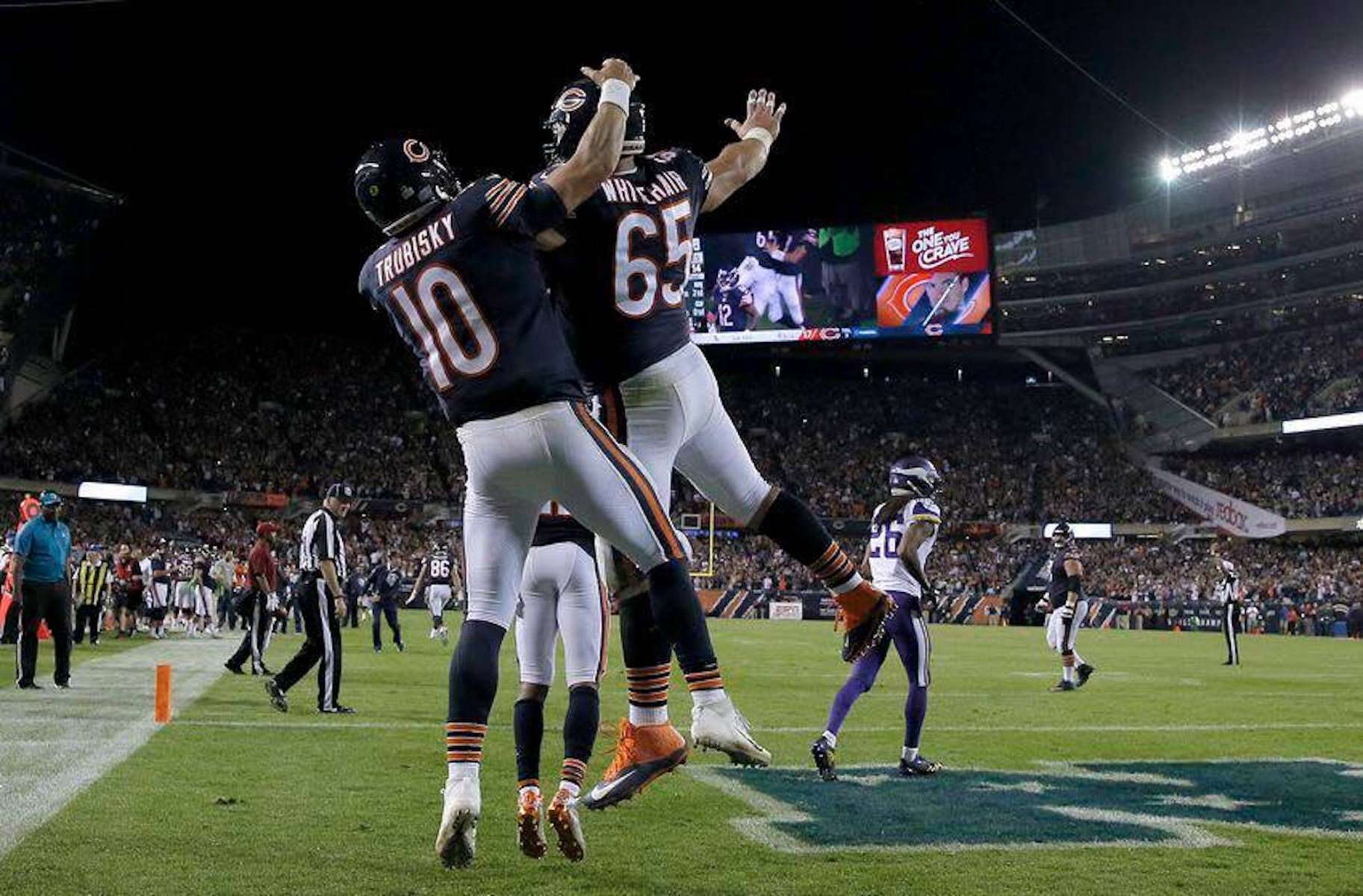 View Our Take on the Chicago Bears Depth Chart

Want to keep up to date on Chicago sports? View our take on the Chicago Bears Depth Chart for this season.

View Our Take on the Chicago Bears Depth Chart