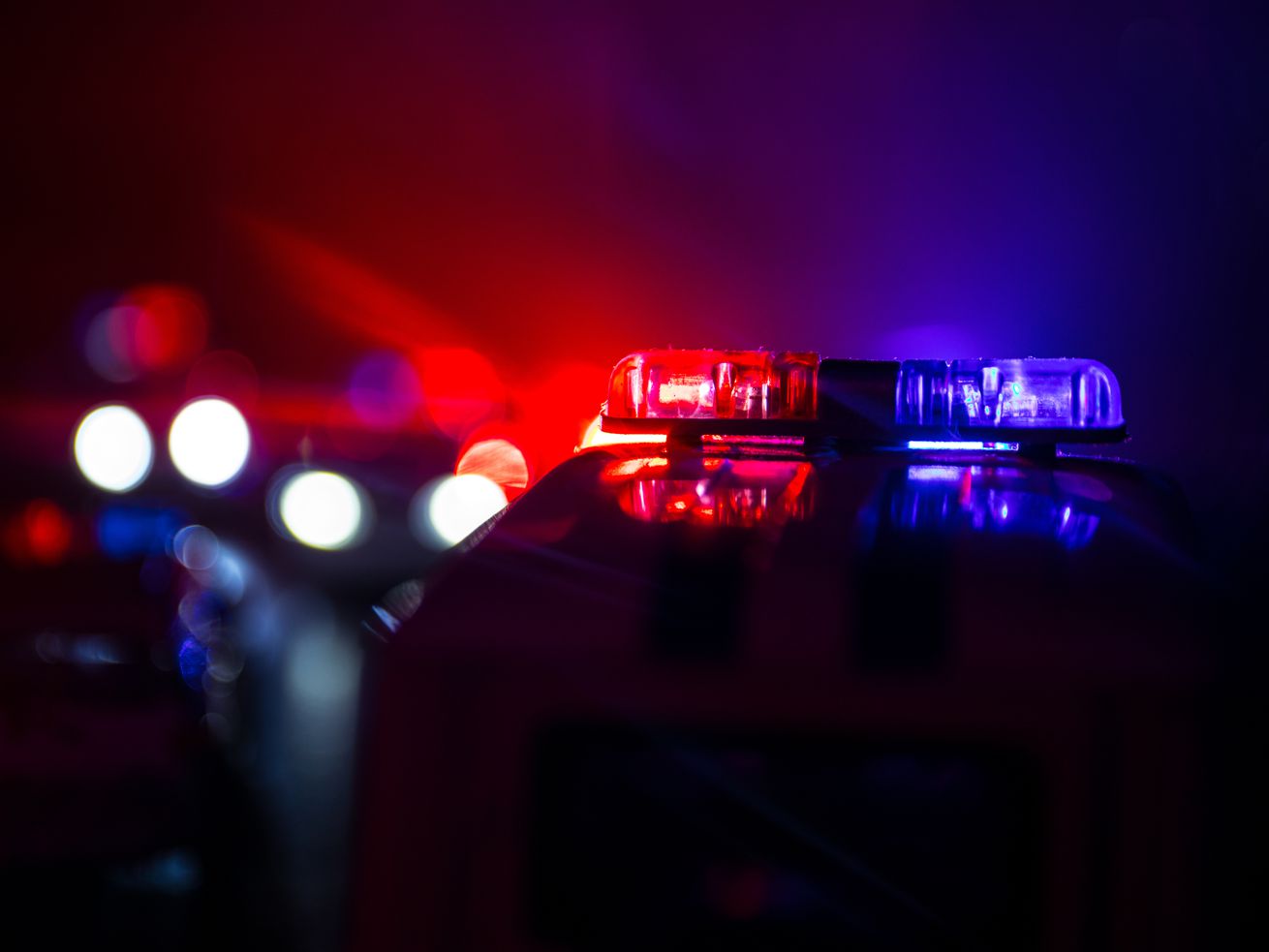 No one was injured when a North Chicago police officer fired his gun during a traffic stop Aug. 29, 2020, in the north suburb. | Adobe Stock Photo

Authorities said no one was injured in the shooting and a semi-automatic pistol was found near where the man was arrested.

No one was injured when a North Chicago police officer shot at a man after a traffic stop Saturday in the north suburb.

The officer stopped a vehicle after the driver showed “signs of impairment” about 8:50 p.m. in North Chicago, according to a statement from the Lake County sheriff’s office. The driver allegedly tried to elude the officer before pulling over near 24th Street and Dickey Avenue.

The man got out of the car, “ignored the officer’s commands to put his hands up, and appeared to be reaching for a firearm in his waistband,” the sheriff’s office said. The officer fired his gun and the man ran away.

Police set up a perimeter around the area and took the man into custody a short time later, authorities said. A semi-automatic pistol was found in the area where he’d been hiding.

No one was hit by gunfire during the incident, the sheriff’s office said. The man remains in custody with charges pending.

The Lake County Major Crime Task Force is investigating the use of force by the North Chicago officer. The officer has been placed on administrative leave pending a review of the incident.