Open House Chicago, put on by the Chicago Architecture Center, is the city’s annual architecture festival. The festival traditionally takes place over an October weekend where festival attendees can explore the most iconic and unique architectural gems of Chicago. This October, Open House Chicago will still bring its festivities with outdoor and online programming to accommodate for the new health and safety guidelines put into place by the city and health officials. 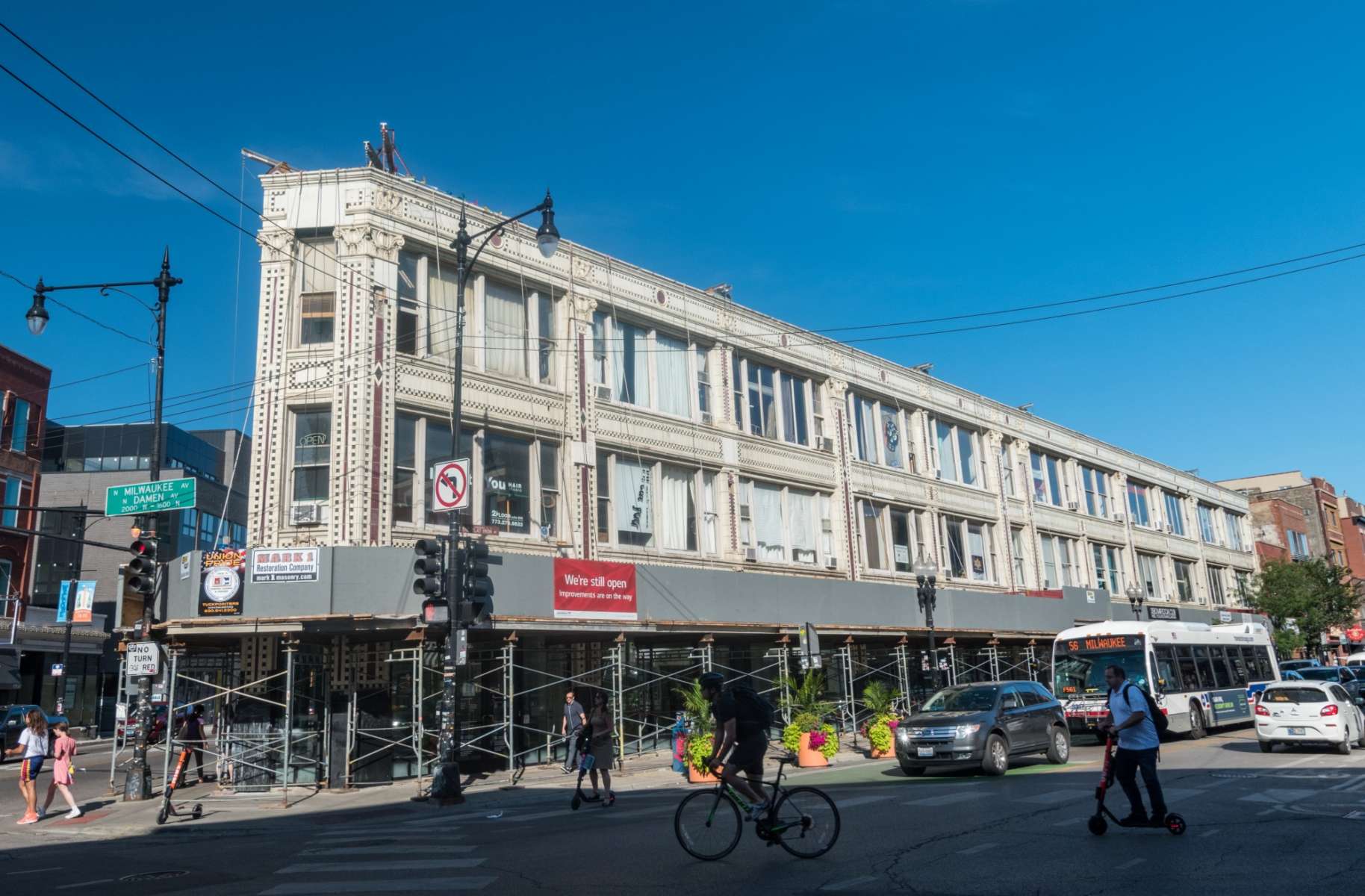 Celebrating its 10th anniversary, the Open House Chicago is the second-most widely attended event of its kind in the whole world. Known as “the city of neighborhoods,” Chicago’s South and West sides are intentionally focused on by Open House Chicago, spotlighting architecturally, culturally, and historically significant buildings and areas.

Usually running for only a weekend, this year’s modified Open House Chicago will be extended to 10 days, beginning on October 16th and running through October 25th. The programming for the festival is still under construction, but the largest thing to note is that most (if not all) the buildings featured for the festival will only be accessible in an outdoor capacity. For those wishing they could step inside historic spaces and take in famed views, this news might come as a disappointment, but given all the cancellations that have happened this year, the fact that such an important event is still surviving should (hopefully) come as a relief.

Individuals, families, and other small groups can take self-guided tours using the Open House Chicago mobile app and visit over 20 neighborhoods in the city. The app will provide history for these significant areas and buildings and, while no one can enter the buildings, there is still plenty to admire and marvel at from the outside. Yet, for those who absolutely must know about what beauty awaits inside, Open House Chicago will have virtual programming to take viewers inside some buildings inaccessible to the public at this year’s event. For online programming, both free and paid options will be available. If you’d like to attend, make sure you register in advance!

View the Drive-Ins Coming to Chicago

Looking for some more family fun? View our list of drive0in theaters coming to the city.

View the Drive-Ins Coming to Chicago

With concerns of rising coronavirus case numbers rising across the city and state, Open House Chicago will not be conducting any kind of large group activities/gatherings and, while not mandatory because all in-person programming will be happening outdoors, all attendees are strongly encouraged to wear face masks at all times while maintaining six feet of social distance during their explorations save for the others in their attending group. To keep informed of all safety updates and full programming for Open House Chicago, be sure to check out their website.